We kick off our Global Cult Cinema series with the sci-fi/martial arts/fantasy film known as Turkish Star Wars.

The Man Who Saved the World

Dünyayı Kurtaran Adam (The Man Who Saved the World) is an otherwise obscure Turkish Science Fantasy Martial Arts film from 1982 directed by Çetin İnanç and written by and starring Cüneyt Arkın, that’s better known in certain Internet circles for being So Bad, It’s Good. It’s more commonly known in these circles as “Turkish Star Wars“, because it lifts much of its Stock Footage directly from Star Wars. 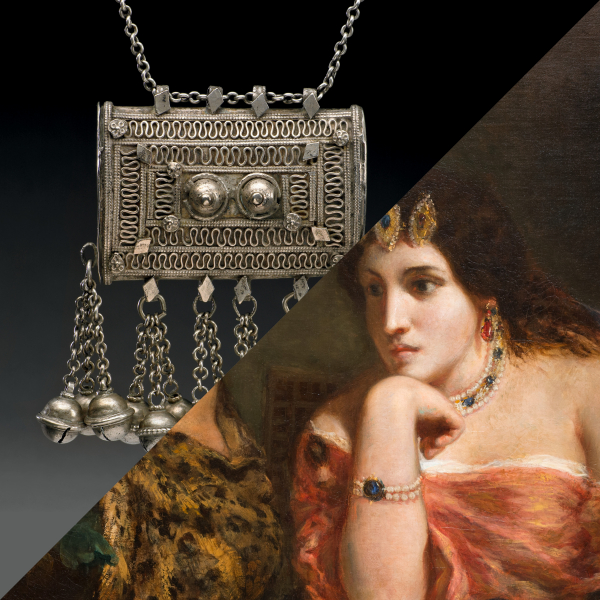 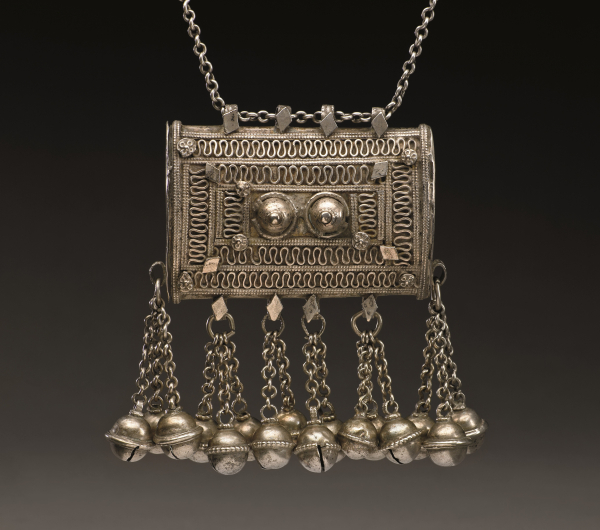