This fall, in collaboration with the Film Studies Programs in the Department of English and Comparative Literature at UNC-Chapel Hill, the Ackland Film Forum presents an all virtual series on Queer Cinema. View the selected films on your own or join us for a watch party with the panelists. Watch parties will be followed by a live post-film panel discussion.

The third film in our Queer Cinema series will be But I’m a Cheerleader (Jamie Babbitt, 1999, 92 minutes). This whimsically edgy comedy follows teenager Megan (Natasha Lyonne), whose suburban existence filled with friends, cheerleading, and all-American fun is upended when her straight-laced parents suspect she may be a lesbian. In a panic, they send her to True Directions, a “rehabilitation” camp run by the strict and prudish Mary (Cathy Moriarty), to mount an intervention led by counselor Mike (RuPaul Charles). Megan dutifully follows the program — until she develops feelings for another camper in this timeless, satirical romantic-comedy about self-acceptance and love, costarring Michelle Williams, Clea DuVall, and Julie Delpy. (Lionsgate Entertainment)

7:30 p.m.
But I’m a Cheerleader along with us and share your thoughts and questions for the panelist on Twitter. #AcklandFilmForum

Links to both the streaming film and panel are provided with registration. Please note that you will be able to stream the film from December 11th to December 17th. Viewers will need to enter their phone number for 2-factor verification on Lionsgate’s streaming site.

But I’m a Cheerleader courtesy of Lionsgate Entertainment. To rent or purchase the film on 4K Digital UHD for future views, please visit https://www.lionsgate.com/movies/but-im-a-cheerleader. 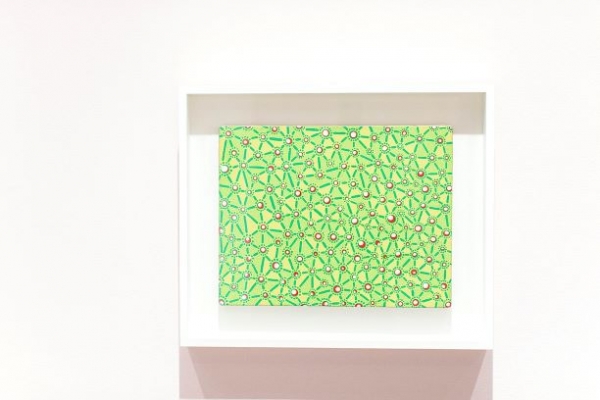