Join us for a virtual conversation between artist Zig Jackson and the Ackland’s Lauren Turner, assistant curator for the collection. Jackson’s photograph Entering Zig’s Indian Reservation, China Basin, San Francisco, CA is featured in the Ackland’s 2021-2022 Close Looks series. In this free virtual conversation, we’ll hear from Jackson about this 1997 work, others in the series and about how it fits into his larger body of photography.

Register below for a free ticket. A Zoom link will be sent to all registered participants via email.

Zig Jackson (Rising Buffalo) is a photographer of Mandan, Hidatsa, and Arikara descent who was raised on the Fort Berthold Indian Reservation in North Dakota. Though art was always part of his life, he began formally learning sketching, painting, and then photography during his primary and second education within the government Indian boarding school systems. Jackson earned a bachelor’s degree in education at Northeastern Oklahoma State, while also studying with several area artists, before pursuing his interest in photography through continued studies at the University of New Mexico. In 1994, Jackson received a Master of Fine Arts in photography from San Francisco Art Institute. He is the recipient of numerous prestigious awards and grants including a residential fellowship at the Headlands Center for the Arts in Sausalito, California; a Wallace Alexander Gerbode Foundation Grant for excellence in the photographic arts, which culminated with an exhibition, “Entering Zig’s Indian Reservation,” at the American Indian Contemporary Arts center in San Francisco; a National Millennium Survey Grant; and the inaugural Beaumont Newhall Award for Photographic Excellence from the New Mexico Humanities Council. In 2005, Jackson became the first Native American photographer collected by the Library of Congress, when twelve of his images were accessioned by its Prints and Photographs Division. Jackson has taught photography at Institute of American Indian Arts in Santa Fe, at San Francisco State University and UC Davis, and beginning in 1999 at the Savannah College of Art and Design, where he is now professor emeritus.

This program is supported by the Orange County Arts Commission. 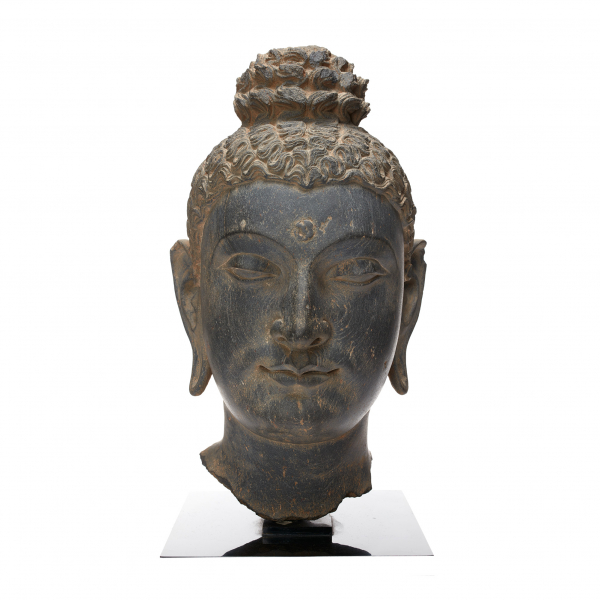 Yoga in the Galleries 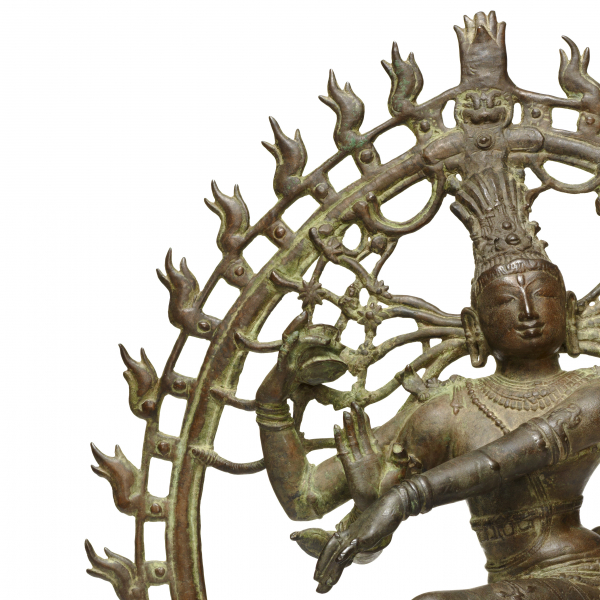