Although best known as one of the few films that successfully exploited the 3D fad of the 1950s, Andre DeToth’s film House of Wax begins as a sensitive portrait of a sculptor struggling to keep his small, dignified wax museum afloat. After experiencing what appears to be a career-ending tragedy, the sculptor has to change tact, stopping at nothing to keep his museum operating. 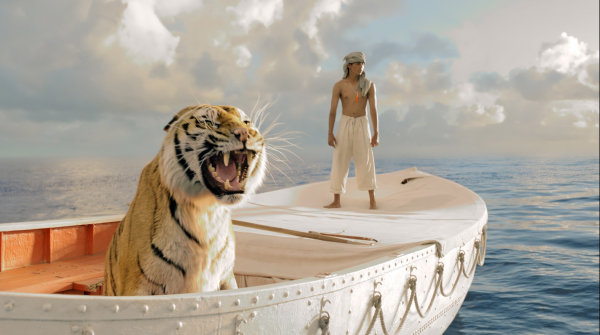 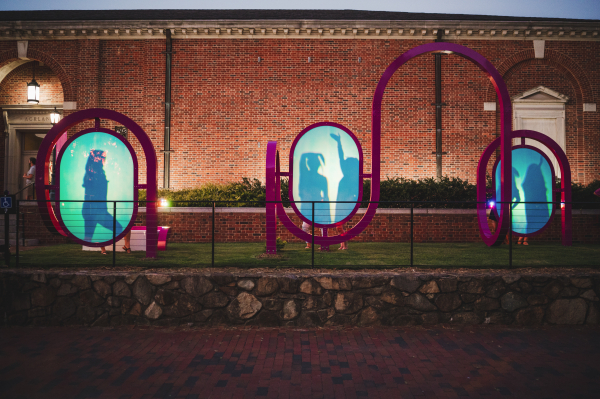