Join us for the first film in the Ackland Film Forum’s Fall 2022 series “Art and Artifice”!

Ang Lee, Life Of Pi (2012, US)
With a special introduction by Whitney Crothers Dilley, author of The Cinema of Ang Lee: The Other Side of the Screen.

A wild and improbable tale of a sixteen-year-old boy, Pi Patel, and a Bengal tiger, who survive together on a raft in the Pacific Ocean for almost a year. Based on a novel, early visual inspiration for the film was provided by Alexis Rockman, whose paintings are now on display at the Ackland in Alexis Rockman: Shipwrecks. 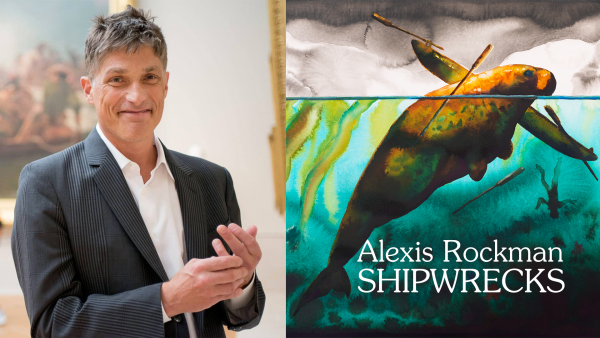 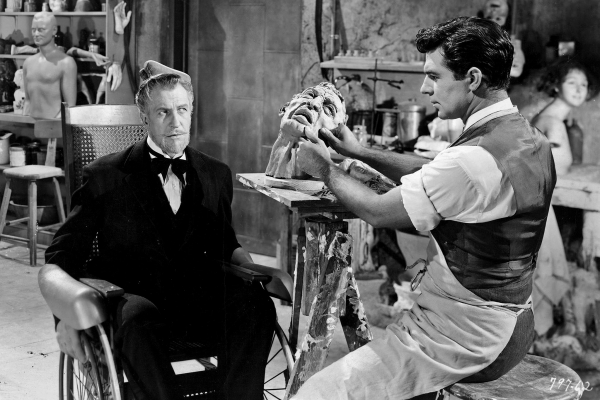