One of the first mainstream Hollywood films to frankly discuss the complexity of gender and sexuality, Blake Edwards’s Victor/Victoria is a backstage musical that continually calls into question what it means to perform. Set in Paris in the 1930s, Julie Andrews plays the titular role, an actor and singer who finds her breakout role as a female impersonator. Because she’s the presumed lover of an aging, openly gay, theater stalwart, Caroll “Toddy” Todd (played by Robert Preston, best known as the star of The Music Man), no one suspects that she’s a woman, even the men who are pursuing her. Based on a 1933 German film, Victor/Victoria is a delight to watch, with a lively script and some spectacular musical numbers. 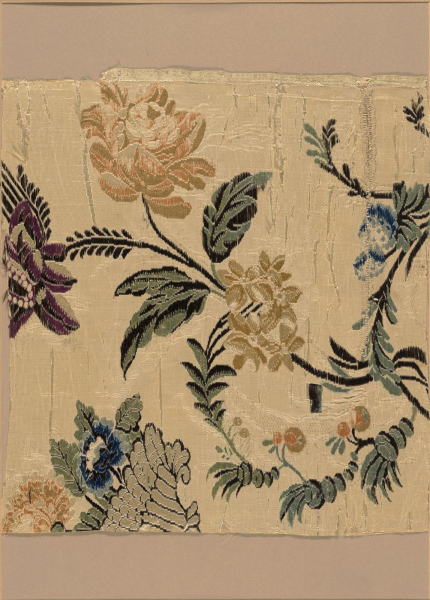 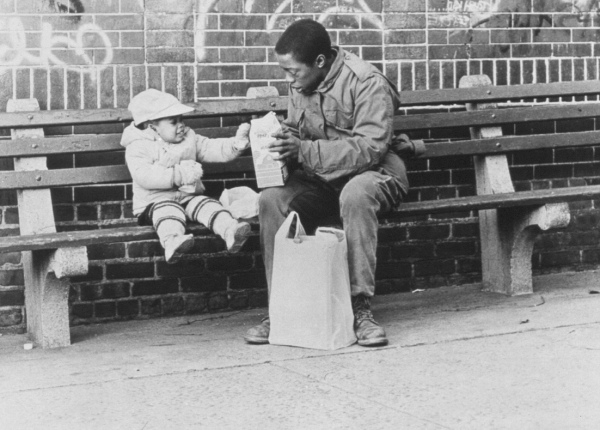