Charles Lane, Sidewalk Stories (1989, US)  In this nearly silent homage to Charlie Chaplin’s The Kid (1921), Charles Lane directs and stars in a film about a street artist who unexpectedly becomes the caregiver of a toddler. Set on the streets of lower Manhattan, where Lane’s character is one of many unsheltered people struggling to get by, the film effortlessly blends the gritty realism of 1980s New York with the slapstick sensibilities of films made sixty years earlier. 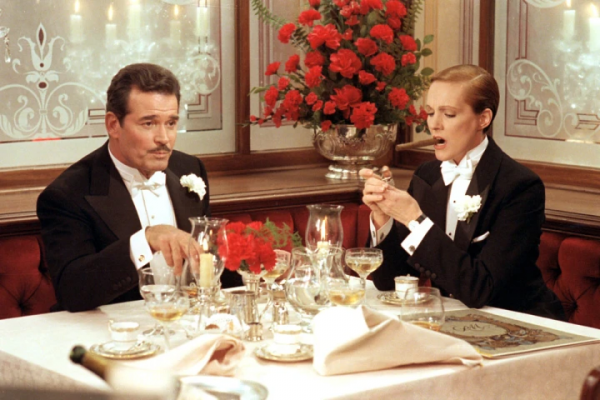 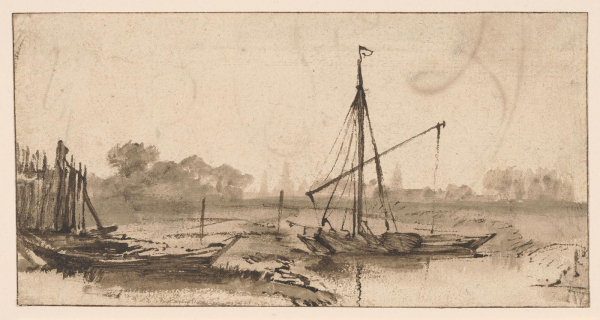 Curators' Introduction to "Drawn to Life"