Join us for the third film in the Ackland Film Forum’s Global Queer Cinema Series, Deepa Mehta’s Fire (1996, Canada/India). The series is a collaboration with the Film Studies Program in the Department of English and Comparative Literature at UNC-Chapel Hill, and features a selection of four international films presented in connection with the Ackland’s Close Looks digital initiative. View the selected films on your own or join us for a watch party. Watch parties will be followed by a live post-film panel discussion with scholars from around the globe.

Fire will be available to stream April 9-15, 2021 with a virtual watch party on Tuesday, April 13 at 7:30 p.m. followed by a live panel discussion at 9:30 p.m. We are excited to welcome Dr. Gayatri Gopinath (New York University) for our post-film panel, who will be in conversation with Martin L. Johnson (UNC-Chapel Hill). Register for free tickets below to receive a link to stream the film and a link to attend the panel via Zoom on April 13.

Radha (Shabana Azmi) is unwavering in her devotion to her husband Ashok (Kulbushan Kharbanda), despite their sexless arranged marriage. For 15 years Radha has been the consummate Indian wife while Ashok, under the guidance of a spiritual leader, is attempting to rid himself completely of any form of desire. Meanwhile, Ashok’s brother Jatin (Jaaved Jaaferi) has brought home his new wife Sita (Nandita Das), but is unwilling to give up his relationship with his Chinese girlfriend. Added to the mix are Biji (Kushal Rekhi), Ashok and Jatin’s infirm mother, who keeps a watchful eye over the family, and Mundu (Ranjit Chowdhry), who works in the family’s restaurant and video store under their small apartment. Slowly, Sita’s presence causes the threads that held the family together to unravel. Each member tries to hang on to a semblance of allegiance to the deeply rooted traditions of Indian family life, while at the same time seeking expression for their own personal needs and desires. Unable to woo her new husband, the young and feisty Sita is the first to question the order of things. Her doubts are contagious, and soon Radha’s devotion begins to waver too. Deprived of their husbands’ affections, the two women draw closer together in ways neither imagined.

Director-writer Deepa Mehta has captured the shifting landscape of the entire Indian subcontinent, where both men and women are caught in the immense tension between the continuity of the extended family and the desire for greater freedom and independence. Lusciously photographed and passionately told, FIRE ignites the senses as well as the emotions.

This event is supported in part by Laughing Gull Foundation. 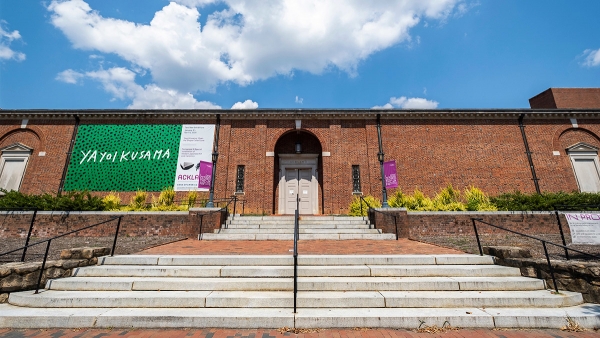