Space is extremely limited and a free ticket is required (register below). This workshop is for ages 13+.

Presented in connection with Myth & Memory: Selected Works by the MFA Class of 2022. This exhibition and its related programs are made possible by the generous support of Maryanna & Will Johnson and The Seymour & Carol Levin Foundation.

Stella Rosalie Rosen is an experimental animator and has been honing her skills since 2017. She works with a variety of other techniques, including clay animation, puppetry, replacement animation, and live-action video, but finds her home in plain old graphite on paper. Rosen’s work uses narrative animation to illuminate stories that draw from her own experience living in an austere and industrialized world where oppressive hierarchies cause the abjection of certain bodies and the destruction of the natural world. Rosen finds inspiration in plants, animals, overheard conversations, childhood obsessions, and things she finds on the ground. She has had her films shown at festivals all over the world, including Bushwick Film Festival, Brooklyn Women’s Film Festival, Oakland Short Film Festival, Cosmic Rays, and Florida Animation Festival. Rosen earned her undergraduate degree in biology, and carries a fascination with the natural world into all of her work. Rosen studied animation at Vancouver Film School and California Institute of the Arts. She was raised in New York City and is now based out of Durham, NC. 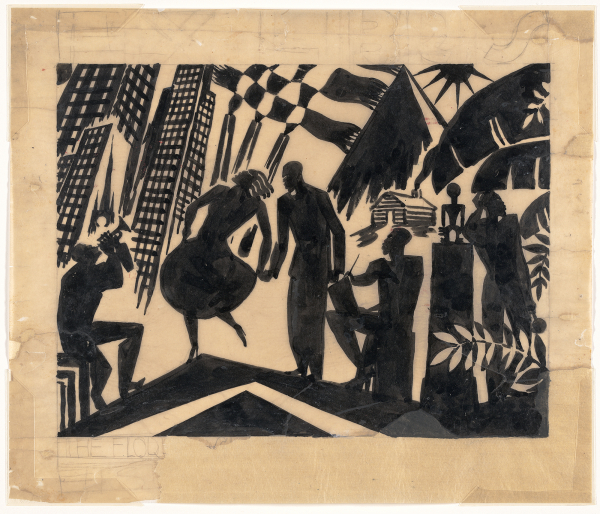 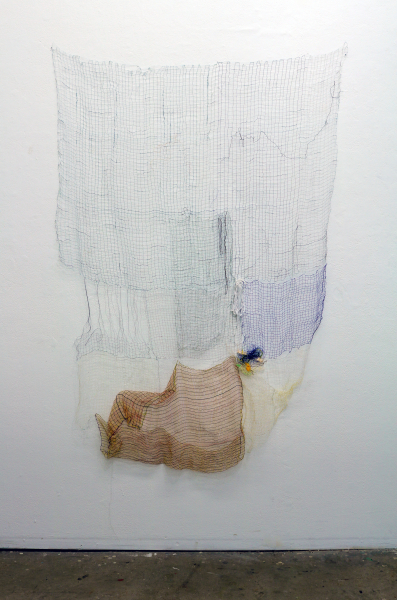 Artist-Led Tour of “Myth & Memory: Selected Works by the MFA Class of 2022”